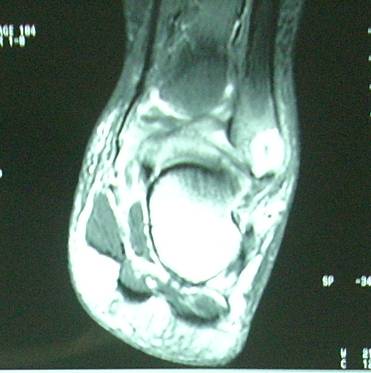 Comments Off on Multi-centric giant cell tumor involving the distal fibula and talus misdiagnosed as tuberculosis: A case report