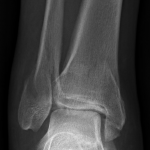 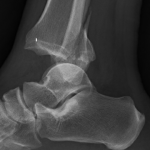 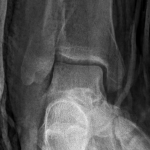 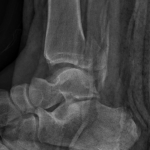 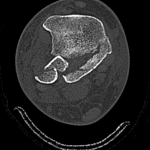 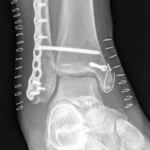 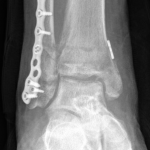 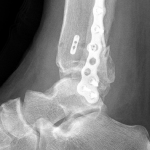 Comments Off on Bosworth fracture with proximal fibula entrapped within posterior pilon variant: A case report