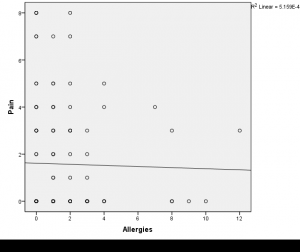 Comments Off on The psychology of pain: A retrospective study examining correlation between number of listed allergies on patients’ medical charts and PACU pain rating