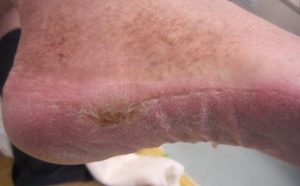 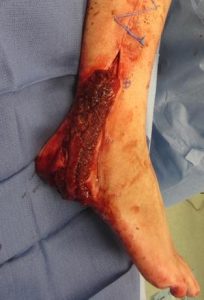 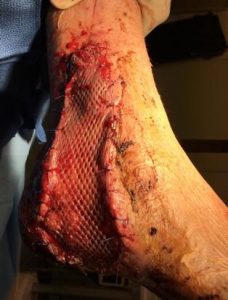 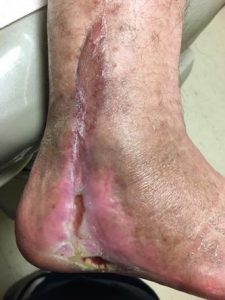 Comments Off on Utilization of a peroneus brevis muscle flap for calcaneal fat pad atrophy secondary to radiation treatment: A case report and treatment course