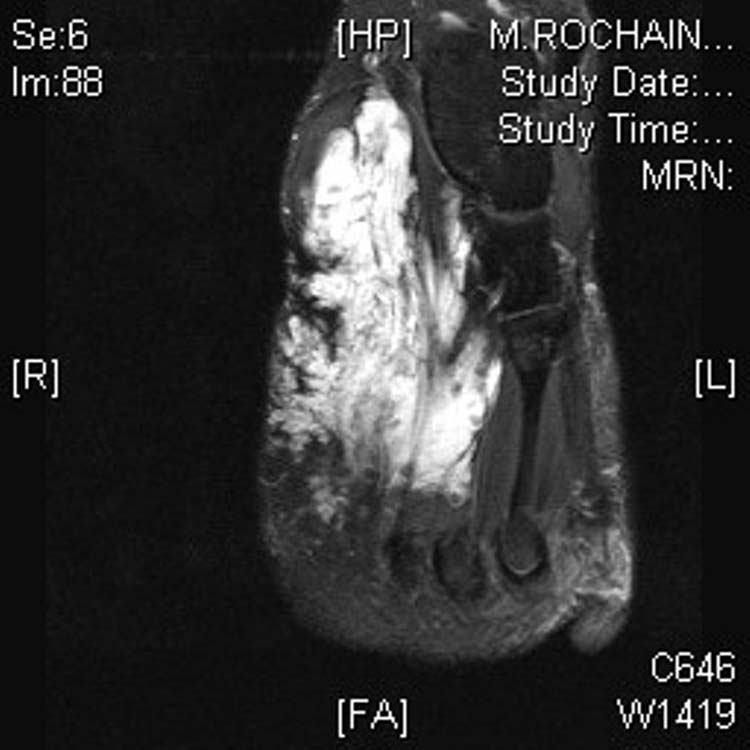 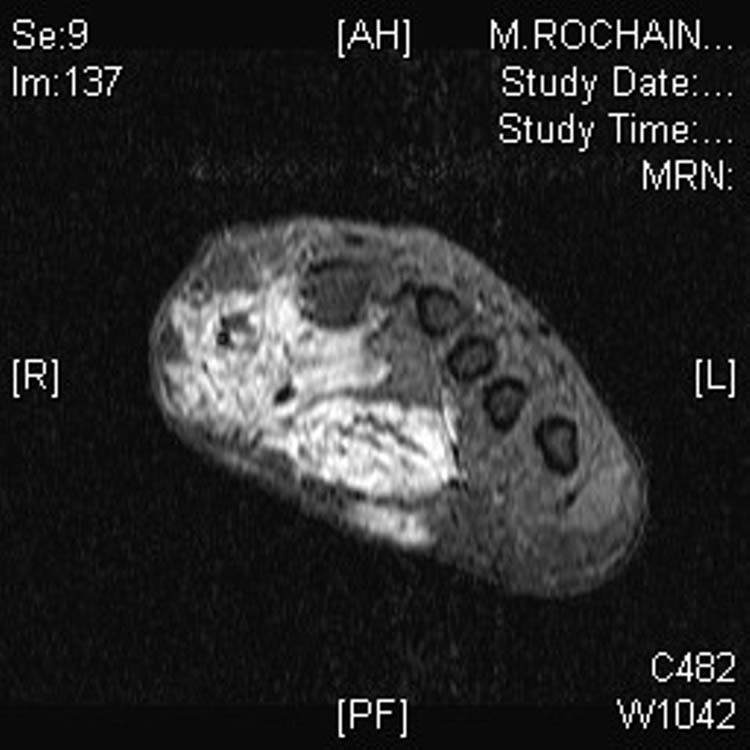 Comments Off on Lymphangioma of the Foot: A case report