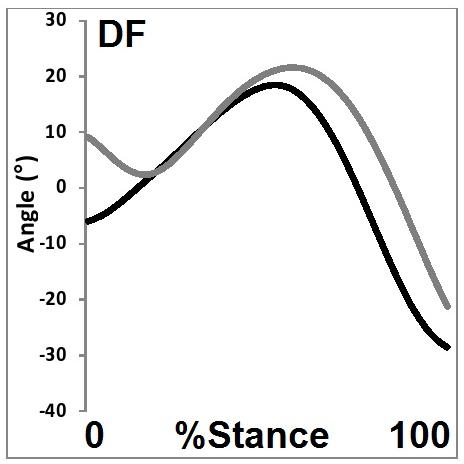 This entry was posted in Uncategorized and tagged barefoot, biomechanics, shod, Triceps-Surae. Bookmark the permalink.