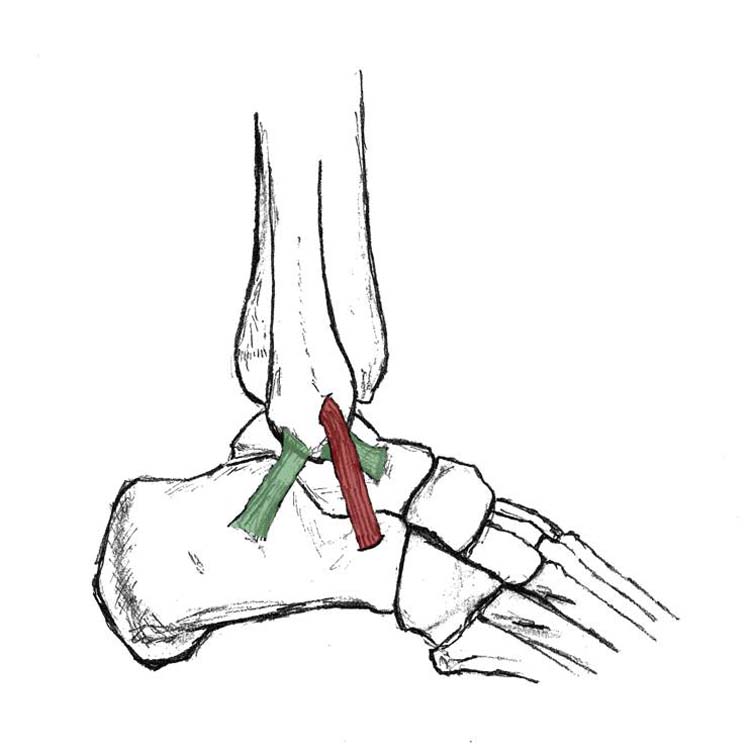 Comments Off on Technique for Single-Graft Lateral Ankle Stabilization: A Cadaveric Biomechanical Study