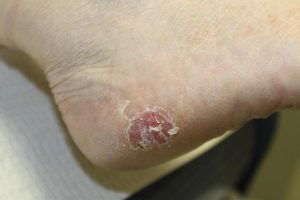 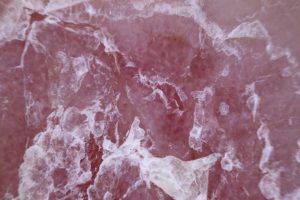 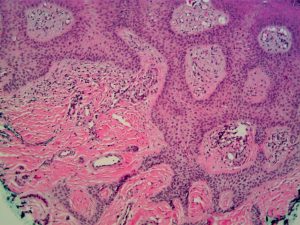 Comments Off on Eccrine syringofibroadenoma: A case report with dermatoscopic findings