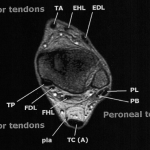 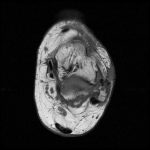 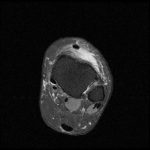 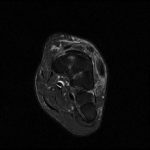 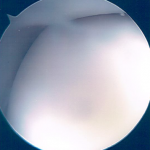 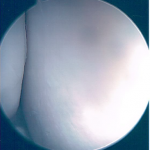 Comments Off on Spontaneous double tendon rupture of the ankle