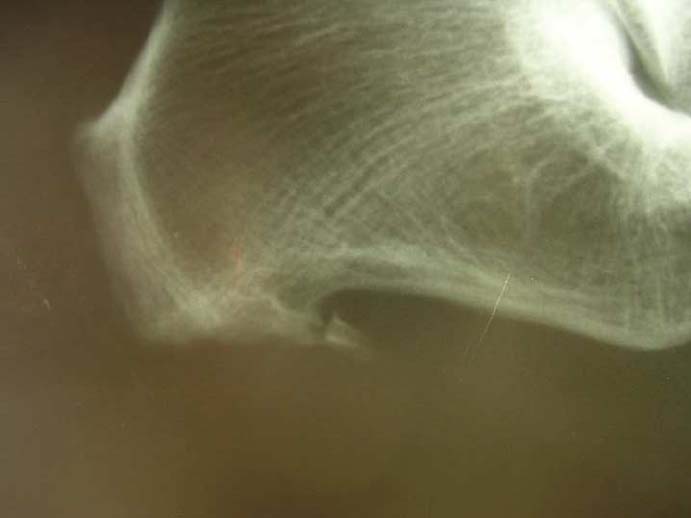 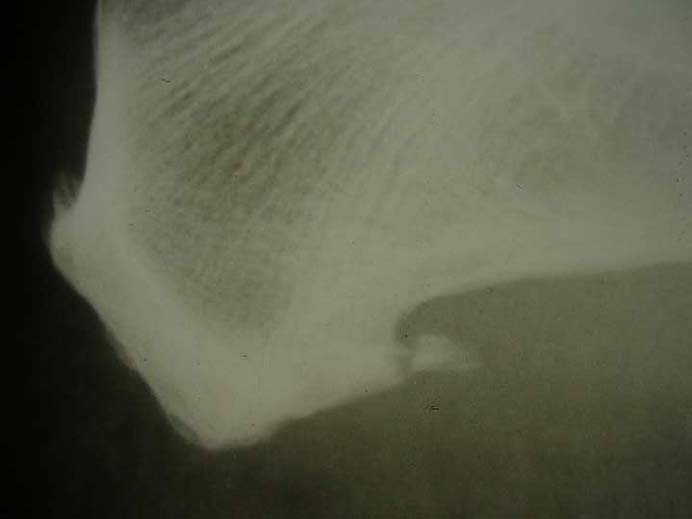 Comments Off on Non-union of a Plantar Calcaneal Spur Fracture: A case report