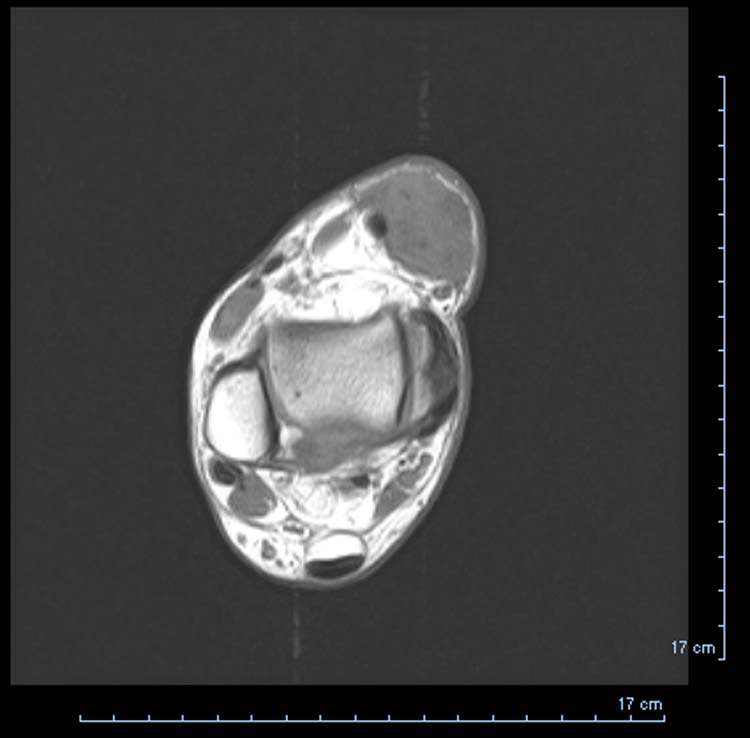 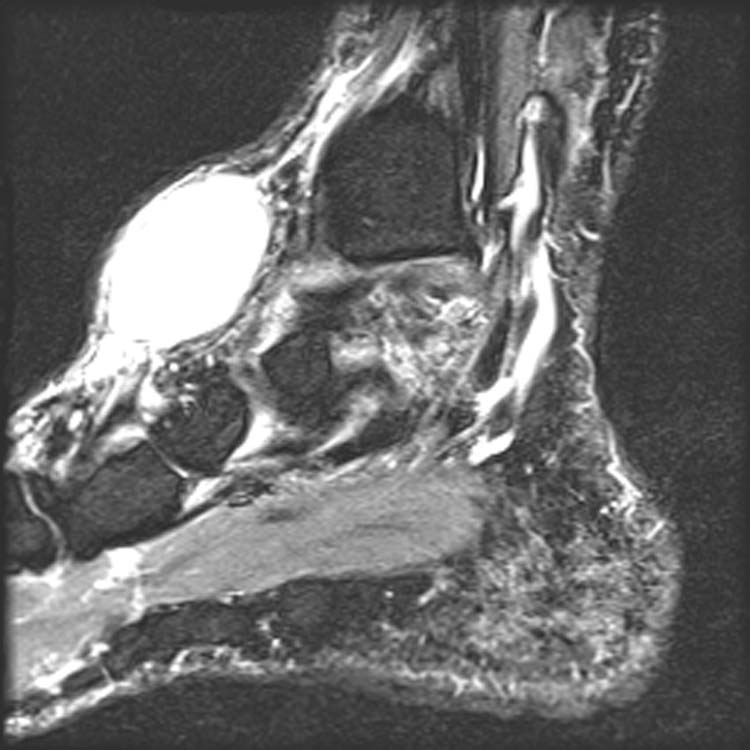 Comments Off on Malignant Fibrous Histiocytoma of the Ankle: A Case Report