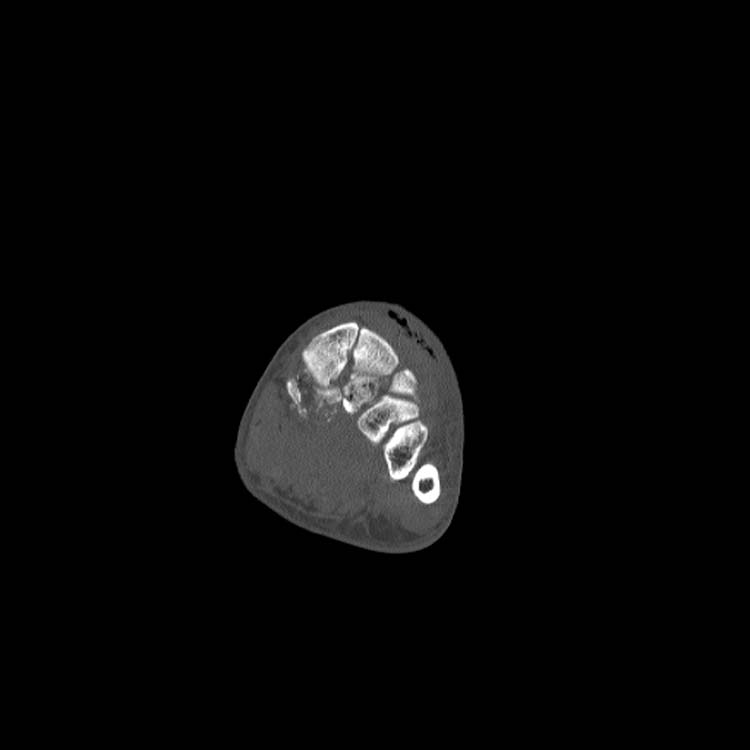 Comments Off on Compartment Syndrome of the Foot associated with an Open Lisfranc Injury: A case report