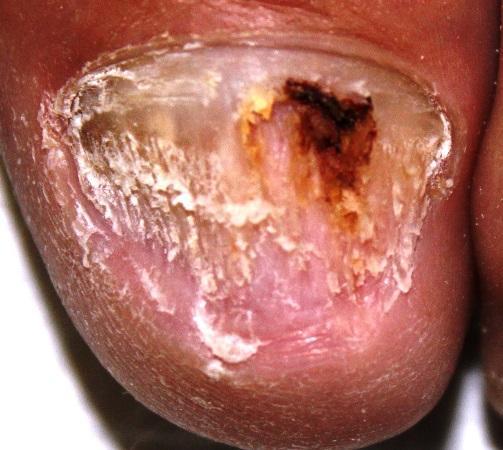 Comments Off on Clinical clearing of moderate and severe onychomycosis with the Nd:YAG 1064nm laser and post treatment prevention with tolnaftate