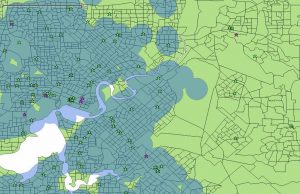 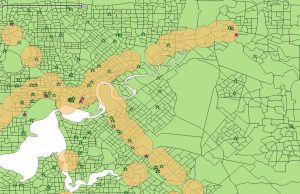 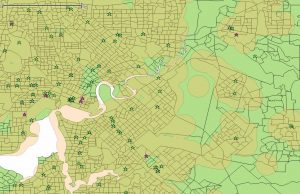 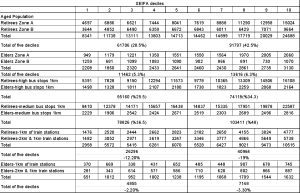 Comments Off on The geographic distribution of podiatrists in Perth, Western Australia